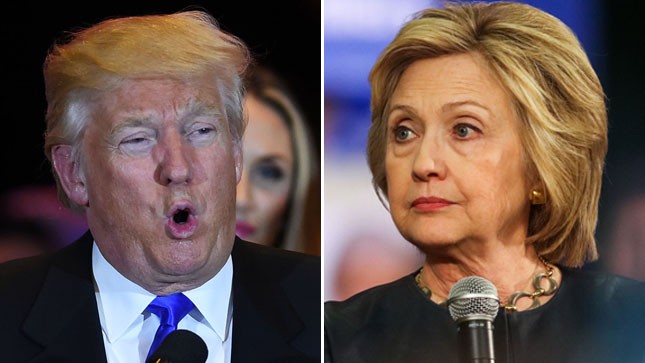 The presumptive GOP presidential nominee has 43 percent support among likely U.S. voters, and Clinton has 39 percent, according to the conservative-leaning Rasmussen.

Another 12 percent of respondents say they liked another candidate, and 5 percent are undecided.