Record 94,708,000 Americans Not in Labor Force; Participation Rate Drops in May 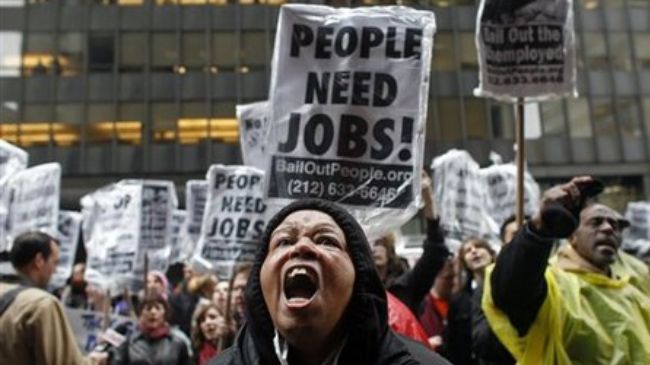 A record 94,708,000 Americans were not in the labor force in May — 664,000 more than in April — and the labor force participation rate dropped two-tenths of a point to 62.6 percent, near its 38-year low, the Labor Department’s Bureau of Labor Statistics reported on Friday.

When President Obama took office in January 2009, 80,529,000 Americans were not participating in the labor force; since then, 14,179,000 Americans have left the workforce — some of them retiring and some just quitting because they can’t find work.

“By almost every economic measure, America is better off than when I came here at the beginning of my presidency,” President Obama told the people of Elkhart, Indiana three days ago. “We cut unemployment in half, years before a lot of economists thought we would.”

The unemployment rate in May dropped to 4.7 percent, BLS reported, less than half of its Obama-era high of 10 percent in October 2009.