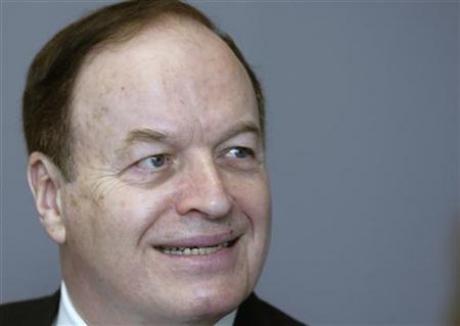 As the Senate moves toward a final vote on the bill in the coming weeks, Shelby said it must include reforms for Fannie and Freddie to address the root cause of the recent financial crisis.

“For decades, these multi-trillion dollar institutions leveraged the implicit backing of the American taxpayer to encourage mortgage lending to people who could not afford to repay the loans,” Shelby said in the weekly Republican address.

“But when home prices finally collapsed, these ticking time bombs exploded, saddling taxpayers with hundreds of billions of dollars of debt,” he said.

Shelby, who has led negotiations on financial reform for Republicans, introduced an amendment to the bill last week with Senators John McCain and Judd Gregg.

If adopted, the amendment eventually would strip the agencies of their mandate to promote affordable housing and reduce the government’s role in mortgage finance.

Republicans tried but failed to amend the bill this week to move the watchdog to the Federal Deposit Insurance Corp.