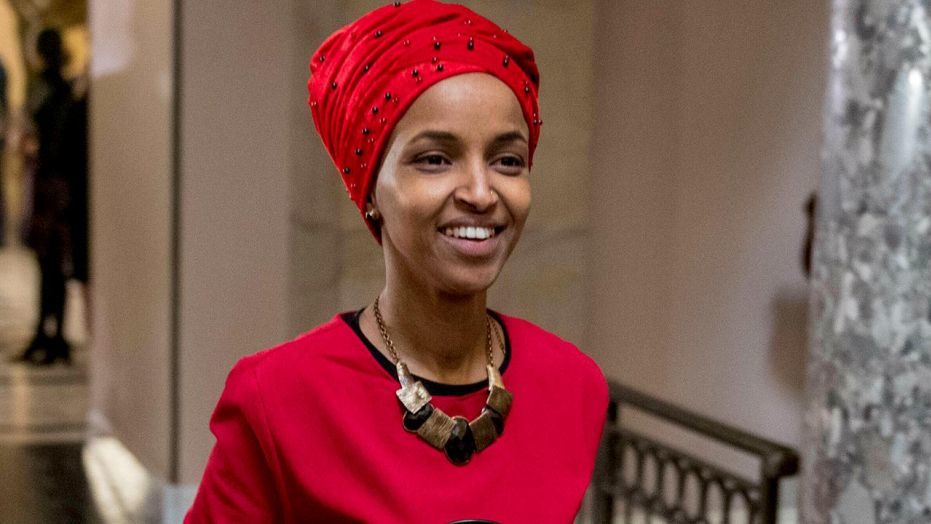 U.S. Rep. Ilhan Omar, D-Minn., will soon learn the conclusions of an investigation into allegations that she violated campaign spending laws during her time as a state lawmaker — including accusations that she used campaign money to pay for her divorce attorney and personal travel.

The culmination of the state probe is just the latest potential controversy for Omar, an embattled freshman in Congress who has repeatedly faced criticism for comments about Israel and U.S. foreign policy.

In the state case, Minnesota state Rep. Steve Drazkowski, a Republican, alleged that Omar spent around $6,000 in campaign money on her divorce attorney and travels to Estonia and Boston, Sinclair reported.