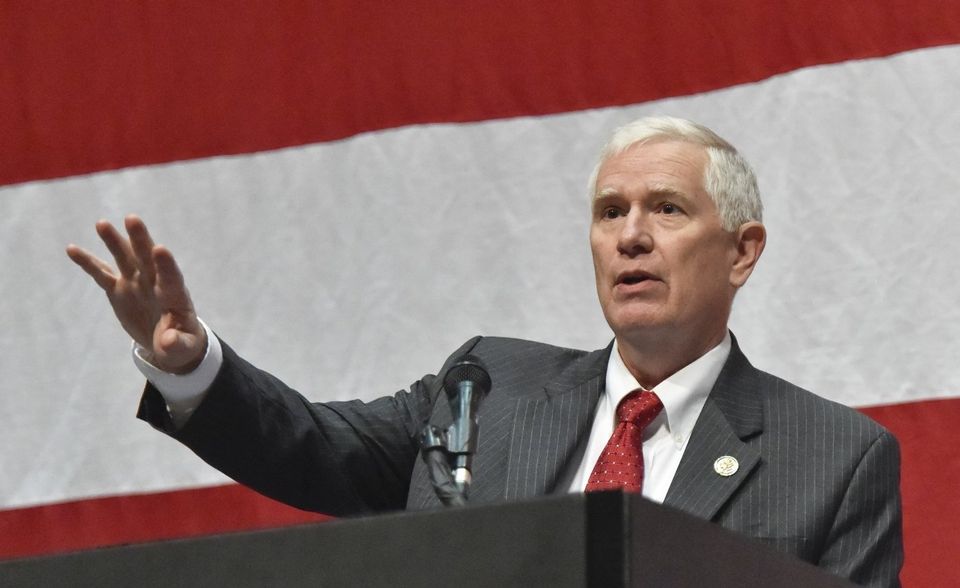 With a simple two-page document, an Alabama congressman has filed a bill in the U.S. House of Representatives to repeal Obamacare.

Or, as it is stated in the bill, the Patient Protection and Affordable Care Act.

“This Act may be cited as the ‘Obamacare Repeal Act,'” the bill states.

And the bill uses just one sentence to do it.

“Effective as of Dec. 31, 2017, the Patient Protection and Affordable Care Act is repealed, and the provisions of law amended or repealed by such Act are restored or revived as if such Act had not been enacted,” the bill states.