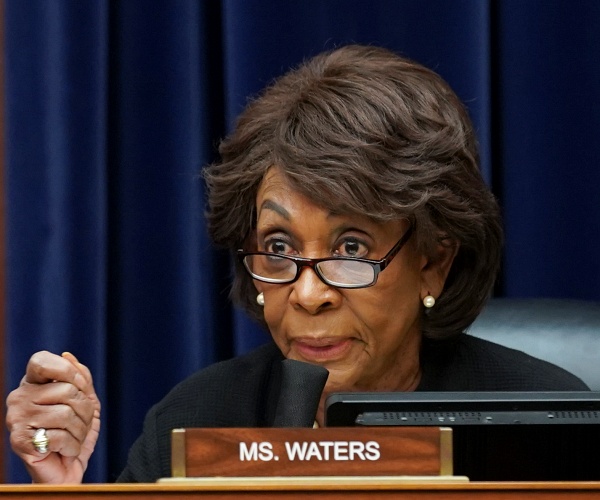 During a Monday appearance on MSNBC, the Democrat lawmaker from California called Trump’s actions over the last four years “simply unconscionable” and “criminal in some cases.”

She said Trump has “placed this country in danger” and has “done everything possible to undermine our democracy. I don’t think that can be overlooked.”

Waters said she doesn’t think Joe Biden wants to be “bogged down in investigations” if he takes office, but noted she “certainly” supports an investigation of Trump.

“But I think the president of the United States should be investigated,” she said. “And we should send a message across the world that we will not tolerate the undermining of our democracy in the way this president has done.”