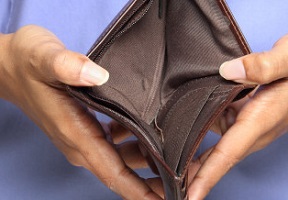 Wages of America’s middle class have dropped below 1970s levels as immigration has surged 325 percent, according to a new congressional report that questions claims that native Americans are economically helped by greater immigration.

The nonpartisan Congressional Research Service report studied immigration and middle class income from 1945-2013 and found that as immigration slowed between 1945 and 1970, American incomes increased.

But when immigration expanded, the incomes of the bottom 90 percent of Americans went flat and then dropped beginning in 2000.