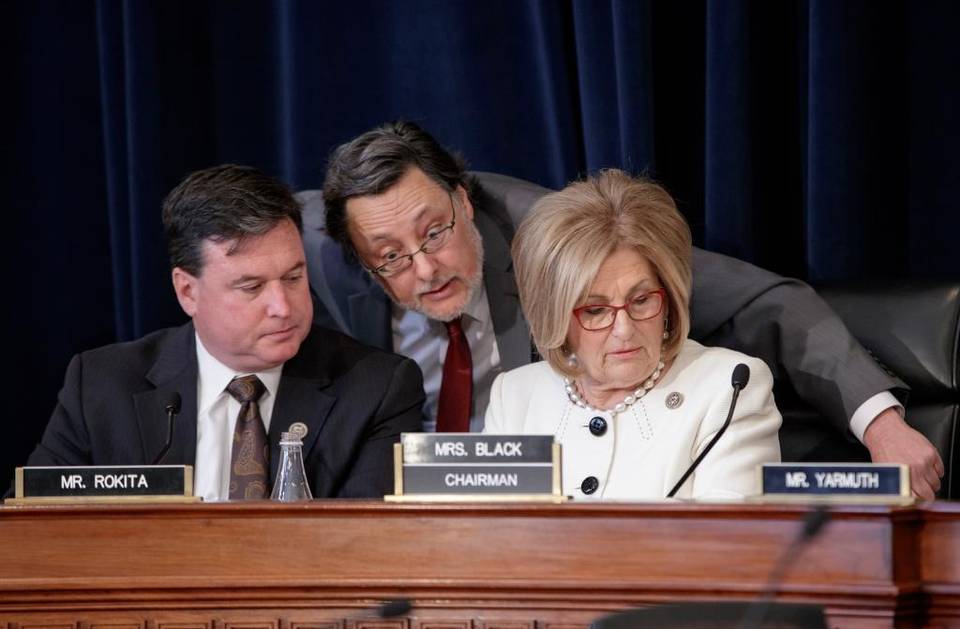 Reps. Mark Sanford of South Carolina, Dave Brat of Virginia and Gary Palmer of Alabama voted against the legislation. Combined with unified Democratic opposition, the bill was reported favorably by a vote of 19-17.

“This is the conservative health care vision that we’ve been talking about for years,” Budget Committee chairman Diane Black of Tennessee said before the vote. “To my Republican colleagues who have doubts today, don’t cut off discussion.”