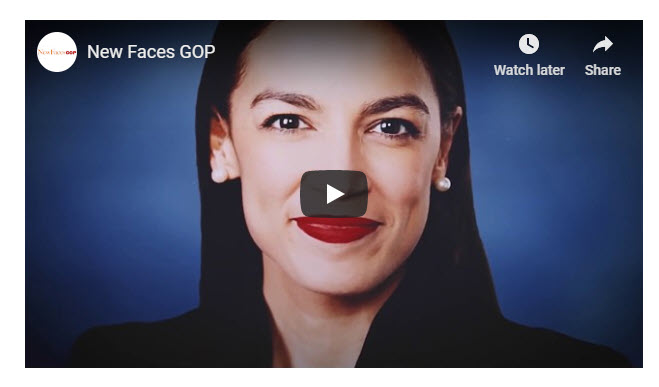 The PAC, New Faces GOP, was created by former California Republican congressional candidate Elizabeth Heng and aims to “elevate the next generation of Republicans,” according to its website.

In the ad, which is narrated by Heng, a photo of Ocasio-Cortez combusts into flames as Heng says, “This is the face of socialism.”

“Does Alexandria Ocasio-Cortez know the horror of socialism?” Heng adds in the commercial as a photo of skulls in a Khmer Rouge death camp in Cambodia are shown.