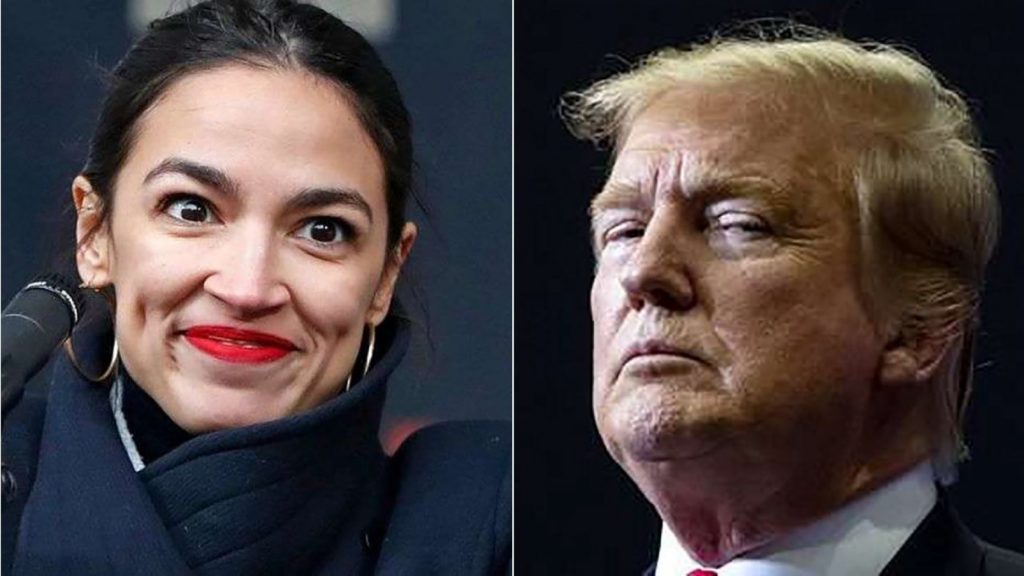 NEW YORK (Reuters) – Support for U.S. President Donald Trump increased slightly among Republicans after he lashed out on Twitter over the weekend in a racially charged attack on four minority Democratic congresswomen, a Reuters/Ipsos public opinion poll shows.

The national survey, conducted on Monday and Tuesday after Trump told the lawmakers they should “go back and help fix the totally broken and crime infested places from which they came,” showed his net approval among members of his Republican Party rose by 5 percentage points to 72%, compared with a similar poll that ran last week.

Trump, who is seeking re-election next year, has lost support, however, with Democrats and independents since the Sunday tweetstorm.