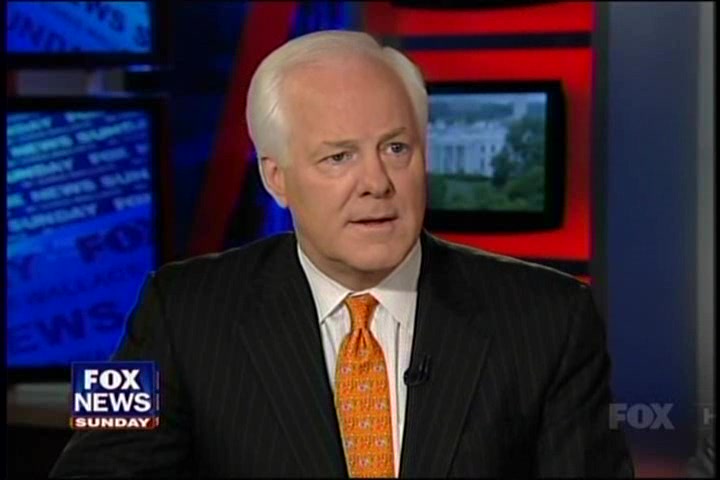 Republicans might accept a â€œminiâ€ deal with the Obama administration on raising the debt limit, Senator John Cornyn of Texas, a Republican leader, said yesterday on â€œFox News Sunday.â€

The idea may delay politically difficult decisions if itâ€™s structured to postpone action on a larger package of spending cuts or revenue increases until after the 2012 election cycle, an analyst said.

â€œWhat weâ€™ve been calling for is to have a down payment thatâ€™s as big as possible,â€ Marc Goldwein, former associate director of President Barack Obamaâ€™s debt commission, said yesterday in an interview.

The Senate shortened its July 4 recess and will remain in Washington to discuss a deal this week to raise the nationâ€™s $14.3 trillion debt limit. The Obama administration is negotiating with Congress on reducing the long-term budget deficit as part of a plan to raise the limit before borrowing authority expires.