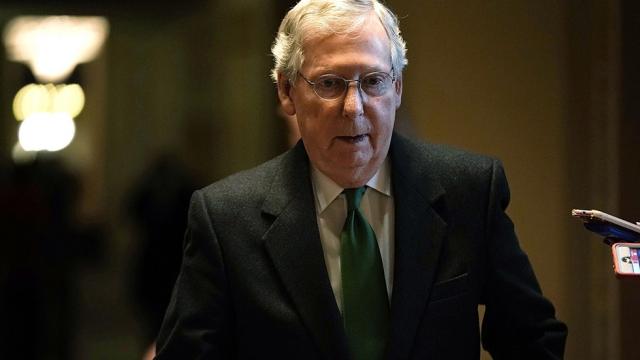 Republican lawmakers are waiting out President Trump in the gun-control debate, counting on him to change his mind or lose interest in the ambitious proposals he endorsed Wednesday that have little support in the Senate and House GOP conferences.

Unlike during the recent tax and immigration debates, Republicans say they need to find consensus among themselves about what to do on gun violence, leaving Trump largely out of the equation.

Senate GOP leaders are questioning the need to vote on a proposal to require background checks for firearms sold at gun shows and online. Meanwhile, Speaker Paul Ryan (R-Wis.) wants to focus on law enforcement mistakes before even discussing legislation.

The bottom line is there is little impetus among Republicans on Capitol Hill to vote on gun-control legislation anytime soon, if they do so at all.