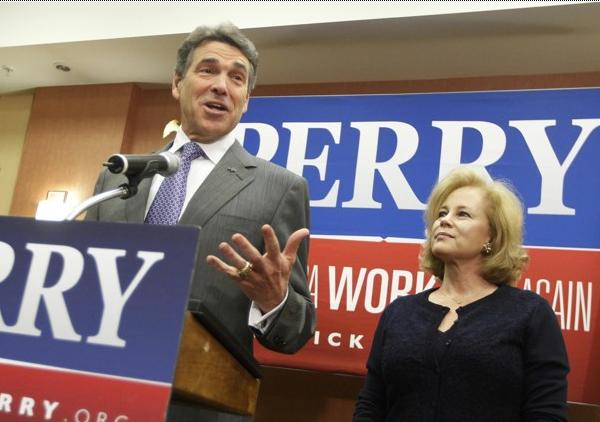 By Julie Hirschfeld Davis and John McCormick, The Washington Post

Mitt Romneyâ€™s path to the Republican presidential nomination grew rougher today when Rick Perry dropped out of the partyâ€™s contest to throw his support behind Newt Gingrich, and Rick Santorum was certified as first-place finisher in the Jan. 3 Iowa caucuses.

The developments threatened to undermine Romneyâ€™s hopes of winning the Jan. 21 South Carolina primary and quickly wrapping up his partyâ€™s nomination for the White House.

Perryâ€™s departure from the race and his endorsement of Gingrich, who is billing himself as the â€œconsistent conservativeâ€ alternative to Romney, could unite Republican base voters who have resisted the former Massachusetts governorâ€™s candidacy at a critical time.

â€œNewt is a conservative visionary who can transform our country,â€ Perry said at news conference in South Carolina. â€œNewt is not perfect, but who among us is?â€