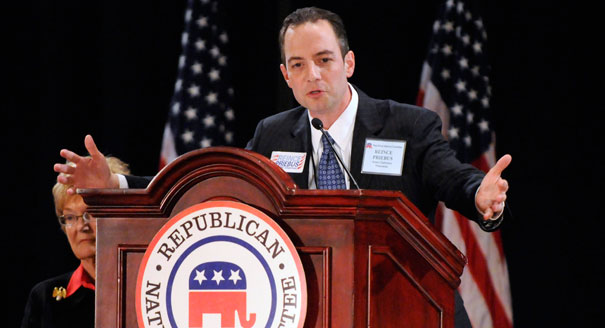 The DNC raised $20.3 million in September, including the loans, and only $3.7 million of its total fundraising came from individuals and political action committees. The rest came from transfers and offsetting operating expenditures.

As of Sept. 30, the DNC reported having $4.6 million in the bank and $20.5 million in total debt â€“ almost double the $11.8 million it owed at the end of August. The committee owes about $5.5 million of its total debt to creditors for services such as direct mail consulting, polling expenses and event consulting.

The RNC by comparison announced it raised $48.4 million in September and had a whopping $82.6 million in its reserves.

â€œWhile we continue to put money into our ground game and fully fund our absentee ballot, early vote and Election Day GOTV efforts in all our battleground states, our historic cash on hand figure also allows us to continue funding our independent expenditure committee, run highly effective hybrid ads and assist in electing Republicans across the country at all levels,â€ said RNC Chairman Reince Priebus.