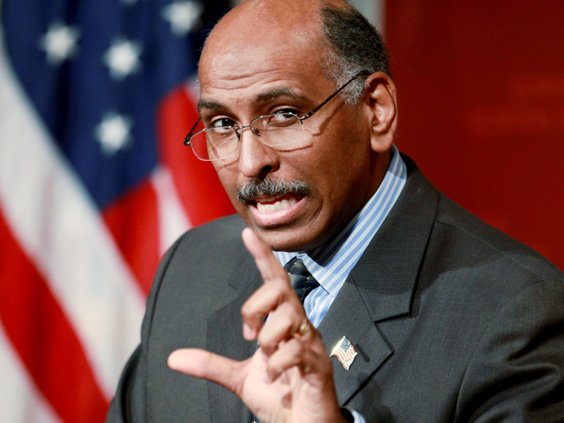 The Republican National Committee is seeking repayment of $1,946 spent by a party donor and vendor at a sex-themed Hollywood club that features topless dancers and bondage outfits.

The disclosure was included in a monthly financial report showing that the RNC spent tens of thousands of dollars in February on private planes, car services and high-end hotels.

RNC Chairman Michael S. Steele, whose spending decisions have angered some donors in this midterm election year, had nothing to do with the unsanctioned event at the Voyeur West Hollywood, said committee spokesman Doug Heye.

Mr. Heye said the RNC will be reimbursed by Erik Brown of Orange, Calif., the donor-vendor who billed the committee for $1,946 for meals at the Hollywood club on Feb. 4.

“It was not an RNC event,” Mr. Heye said. It was neither sanctioned nor authorized by the party and was inappropriate, he said.

The expenditure was first reported by the Daily Caller.