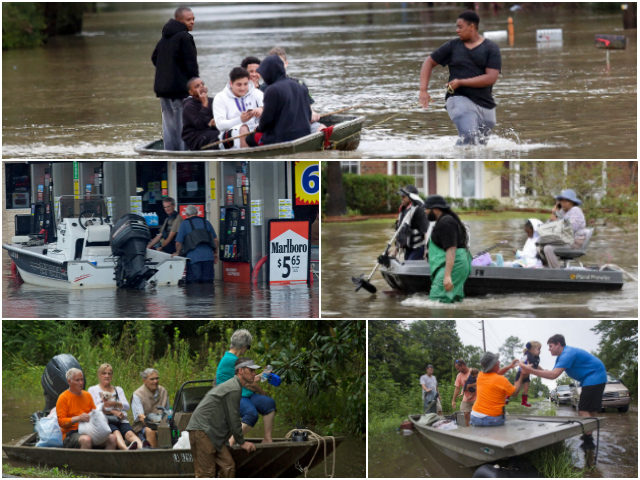 I wish the media would cover what’s really happening. Yesterday, we found a video that was live on Facebook of a guy; he was just filming the fishermen showing up with their boats and where they were parking them and saying that the newspapers and the TV media weren’t covering it. One of my supporters said, when I put the video on my page, he said, it’s like Dunkirk. Nobody called them. They just showed up.