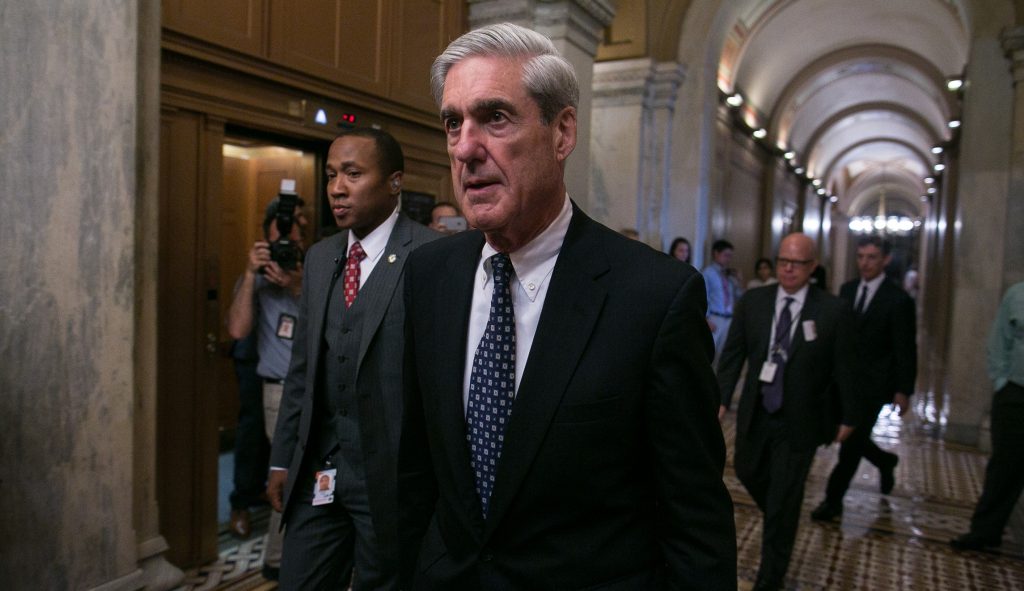 The move was announced by Deputy Attorney General Rod Rosenstein, just days before President Trump will meet with Russian President Vladimir Putin, when he is expected to press Putin again to explain the U.S. argument that Russia meddled in the U.S. election. It’s likely to boost Democrats who have argued for more than a year that Russia was trying to help get Trump elected, in the face of counterclaims from some Republicans that Democrats leaned on this complaint to explain Clinton’s loss to Trump.

The 12 Russians are charged with releasing emails under the names DCLeaks and Guccifer 2.0 in an attempt to “interfere” with the 2016 election, the indictment alleges.