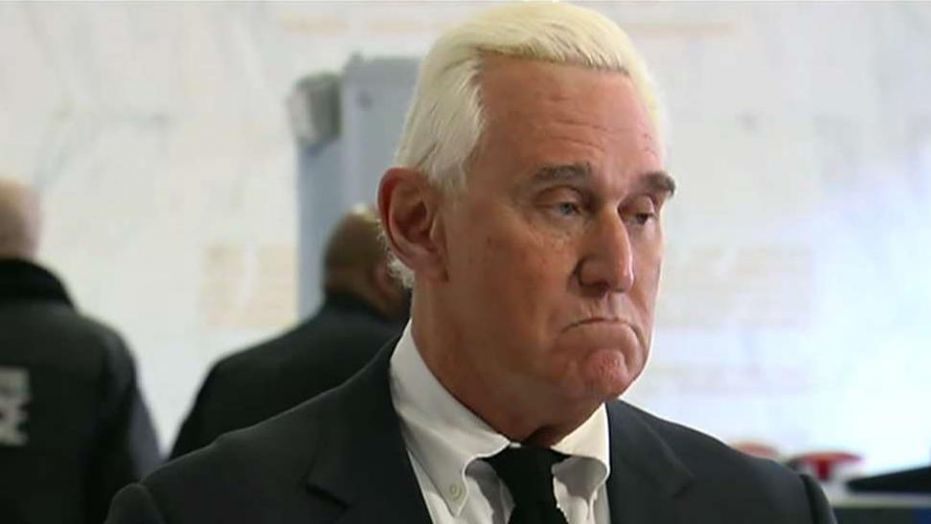 Former Memphis City Schools Board President Tomeka Hart revealed Wednesday that she was the foreperson of the jury that convicted former Trump adviser Roger Stone on obstruction charges last year — and soon afterward, her history of Democratic activism and a string of her anti-Trump, left-wing social media posts came to light.

Hart even posted specifically about the Stone case before she voted to convict, as she retweeted an argument mocking those who considered Stone’s dramatic arrest in a predawn raid by a federal tactical team to be excessive force. She also suggested President Trump and his supporters are racist and praised the investigation conducted by Special Counsel Robert Mueller, which ultimately led to Stone’s prosecution.

Meanwhile, it emerged that U.S. District Judge Amy Berman Jackson had denied a defense request to strike a potential juror who was Obama-era press official with admitted anti-Trump views — and whose husband worked at the same Justice Department division that handled the probe leading to Stone’s arrest. And, another Stone juror, Seth Cousins, donated to former Democratic presidential candidate Beto O’Rourke and other progressive causes, federal election records reviewed by Fox News show.

The revelations came as Trump has called the handling of Stone’s prosecution “ridiculous” and a demonstrably unfair “insult to our country.” They raised the prospect that Stone’s team could again seek a new trial, especially if Hart provided inaccurate responses under oath on her pretrial questionnaires concerning social media activity.