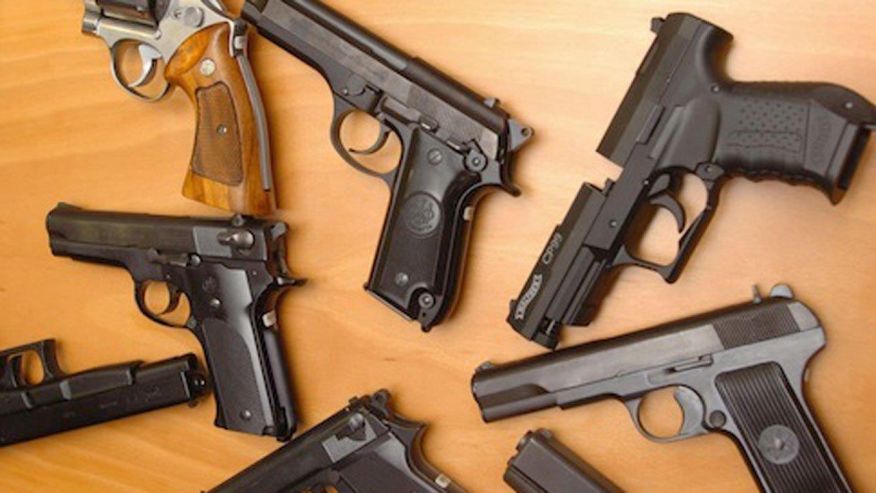 House Speaker Paul Ryan and other top Republicans pushed back Thursday on growing calls from Democrats to ban people on terror watch lists from buying guns, even as Donald Trump and other GOP figures opened the door to discussing it.

Calls for action have increased in the wake of the terror massacre at Pulse nightclub in Orlando that left 50 people, including the gunman, dead on Sunday. The gunman, Omar Mateen, had been on a watch list for 10 months before being removed.