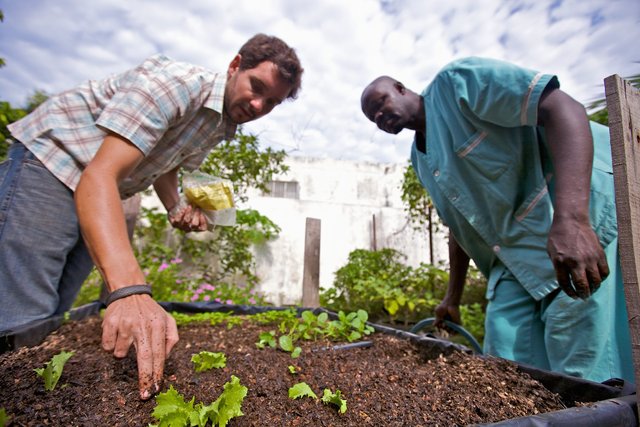 By Jeffrey Anderson, The Washington Times

More than 30 Peace Corps volunteers were raped or sexually assaulted last year while hundreds of others were attacked, robbed, burglarized or threatened, bolstering criticism that the agency has failed to provide “a consistent and complete safety and security program.”

Investigative memos obtained by The Washington Times through an open records request detail some of the crimes that were the subject of the audit, showing a string of violence, theft and other illegal activities around the world in recent years involving Peace Corps volunteers as both perpetrators and victims.

The memos detailed 29 of the more than 40 cases that were closed last year by the inspector general’s investigators. Of those 29 cases, 16 involved allegations of rape or sexual assault, two involved accidental death, one involved drug smuggling, two involved aggravated assaults, seven involved either robbery, theft or embezzlement, and one involved the misuse of government funds.

Perhaps the most alarming threat described in the audit and the memos is the one posed to women working in countries where cultural attitudes differ from Western values. More than a third of the inspector general’s office investigations closed last year dealt with rape or sexual assault in countries such as Armenia, Georgia, Moldova and Mongolia.

In a 2007 case in Mongolia, a female volunteer opened her apartment door for a group of boys who forced alcohol on her and gang-raped her.

The investigative memo said the case also involved a robbery at knife point, but was complicated by the victim’s acknowledgment that she once supplied her attackers with money to buy alcohol – a misdemeanor offense because the attackers were younger than 18.