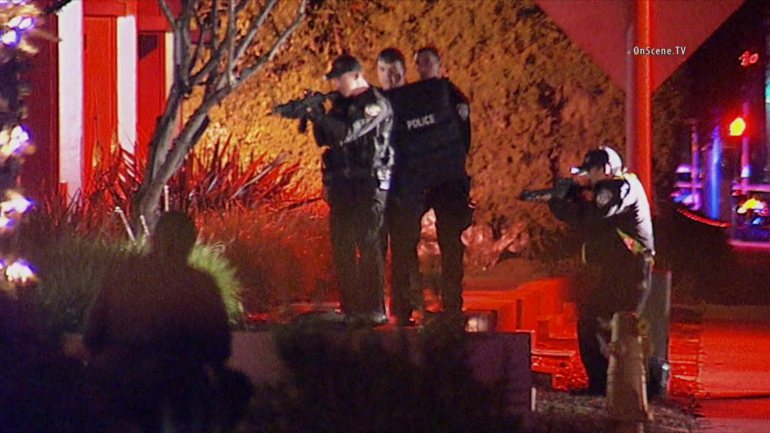 Police are searching for suspects after a man was found fatally shot outside an Escondido apartment complex.

Investigators say they arrived around 11 p.m. after receiving calls about a fight in the 1200 block of East Washington Avenue near South Ash Street around 11 p.m. Monday.

“Some of the initial calls did mention that there was some yelling heard,” said Lt. Ed Varso with the Escondido Police Department. “Whether or not that was yelling or part of something that precipitated the shooting or if that was yelling heard as a result of a gunshot heard, I don’t know.”