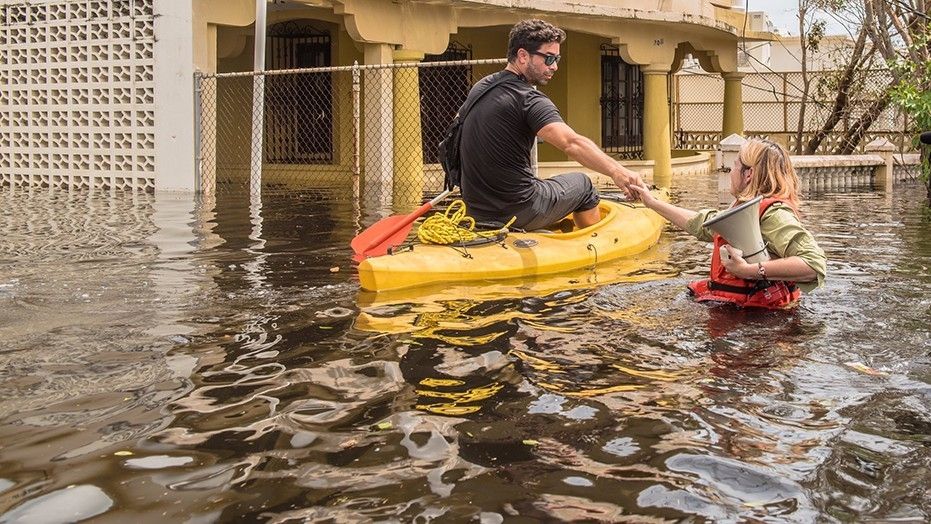 SAN JUAN, Puerto Rico — The mayor of Puerto Rico’s largest city became an international star when she donned a T-shirt and baseball cap and begged for help after Hurricane Maria left San Juan in shambles.

And she became a darling of the left when she took aim at President Trump for not doing enough to help her people.

Six months later, constituents of Carmen Yulin Cruz are still struggling for food, shelter and power, and many have turned on the leader who they say turned her global close-up into a never-ending parade of self-promotion.

“If we don’t get food and water into people’s hands, what we are going to see is something close to a genocide,” Cruz told an international audience after Hurricane Maria roared onto the island in September knocking out power and leveling entire neighborhoods in its path.