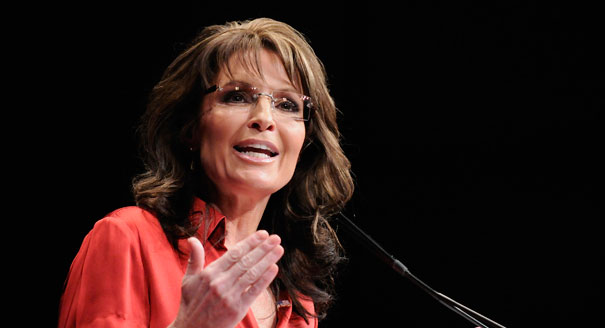 Former Alaska Gov. Sarah Palin had harsh words for the GOP establishment who voted for immigration reform, saying they â€œdisrespect Hispanicsâ€ by passing the bill.

The Senate passed a bipartisan immigration reform bill on Thursday 68-32. Fourteen Republicans voted for the legislation, which has been characterized as a way for the GOP to increase its appeal among a traditionally Democratic base: Hispanics.

Palin disagreed with this perspective, writing: â€œIt was the loss of working class voters in swing states that cost us the 2012 election, not the Hispanic vote.â€

â€œLegal immigrants respect the rule of law,â€ Palin continued. â€œYou disrespect Hispanics with your assumption that they desire ignoring the rule of law.â€