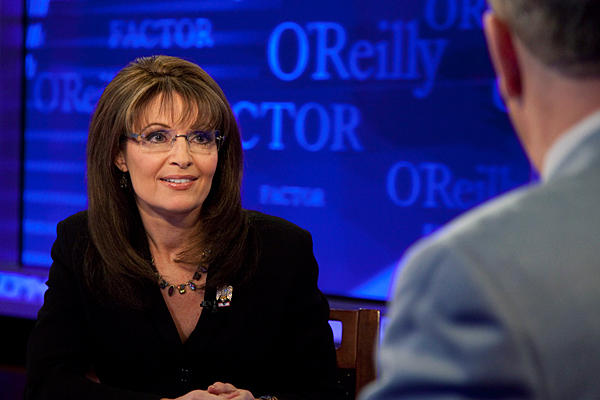 Just a year after her memoir hit the shelves, Sarah Palin is to release her new book – a paean to American values – this autumn, her publisher announced yesterday.

HarperCollins revealed that the book, which it said would be called America By Heart: Reflections on Family, Faith and Flag, would be published on 23 November in the US. Palin is already the author of a bestselling memoir, Going Rogue, the story of “one ordinary citizen’s extraordinary journey”, for which the ex-governor of Alaska last year embarked on a 35-city, three-week tour of America’s heartland. America By Heart was inspired by the “thousands of everyday Americans” she met on the book tour â€“ fans queued for hours to meet her â€“ and is intended to celebrate “the values that have made [America] what it is today”, HarperCollins said.

The former Republican vice presidential candidate will include in the book “readings that have moved her”, from literature and poetry to speeches, sermons, letters, biography “and even some of her favourite songs and movies”. The volume will paint portraits of “some of the extraordinary men and women she admires and who embody her deep love of country, her strong rootedness in faith, and her profound love and appreciation of family”, also ranging “widely over American history, culture, and current affairs”.

HarperCollins spokeswoman Tina Andreadis told the Associated Press that Palin was likely to tour for America By Heart â€“ which has a first print run of 1m copies â€“ this autumn. She will work with an as-yet-unnamed collaborator on the book, said Andreadis. Lynn Vincent, a Conservative author, ghostwrote Going Rogue, which has sold more than 2m copies to date.