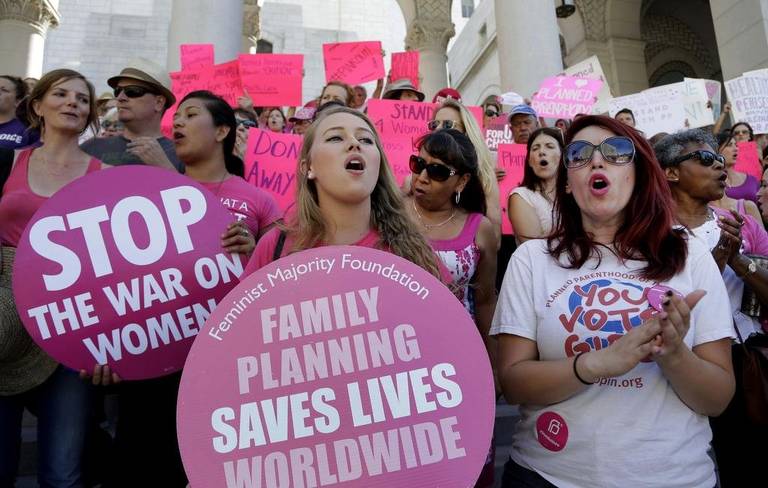 The Legislature’s upper chamber voted 28-10 to allow exceptions only in cases of rape, incest or medical emergencies that could seriously harm the pregnant woman or threaten her life. The bill still faces long odds to passage, up against a Democratic filibuster that could put off a final Senate vote until after lawmakers adjourn for the year.

If passed, the new law almost certainly would spark a court challenge. But that is the goal, according to Senate Republicans who want to overturn the 1973 U.S. Supreme Court decision affirming abortion rights.