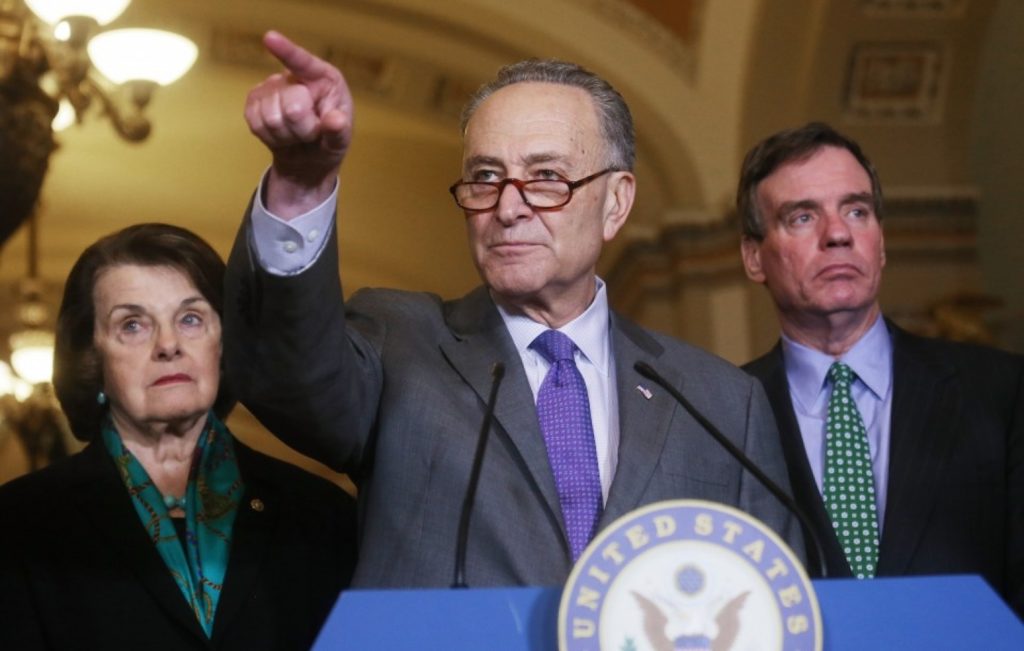 “It’s going to make tax reform much harder” if Trump doesn’t release his returns, Schumer told reporters Tuesday. Anytime the president proposes something on tax reform, “the average American is going to say, ‘Oh, he’s not doing that because it’s good for me, he’s doing it because it’s good for him.’ So for his own good, he ought to make them public. And the big mystery is why he hasn’t.”

“I think he just has an obligation to come clean. When you clean up the swamp, it’s not keeping things secret and applies to yourself,” Schumer added.

Trump paid $38 million in federal income tax in 2005 on more than $150 million, for an effective rate of 25 percent, and reported a $105 million write-down, according to a copy of his federal tax return revealed last month.