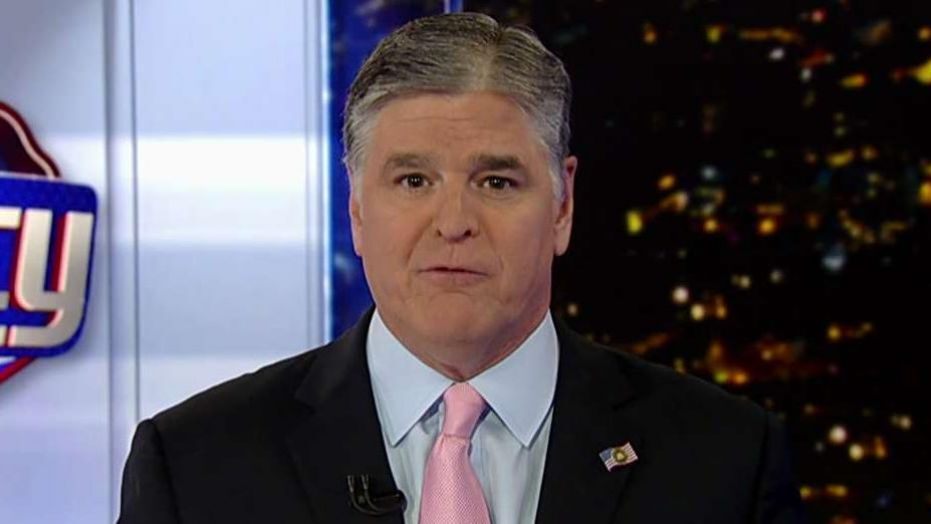 According to Fox News host Sean Hannity, the “deep state” is in full panic mode.

This comes after President Trump authorized Attorney General William Barr to declassify information regarding the origins of the Russian probe last week.

On his show, Hannity had a warning for those involved in the Russia investigation, especially former FBI director James Comey, who wrote a critical op-ed in the Washington Post.

“Jim Comey, you do have the right to remain silent,” Hannity said. “You should have taken my advice from the get go.”