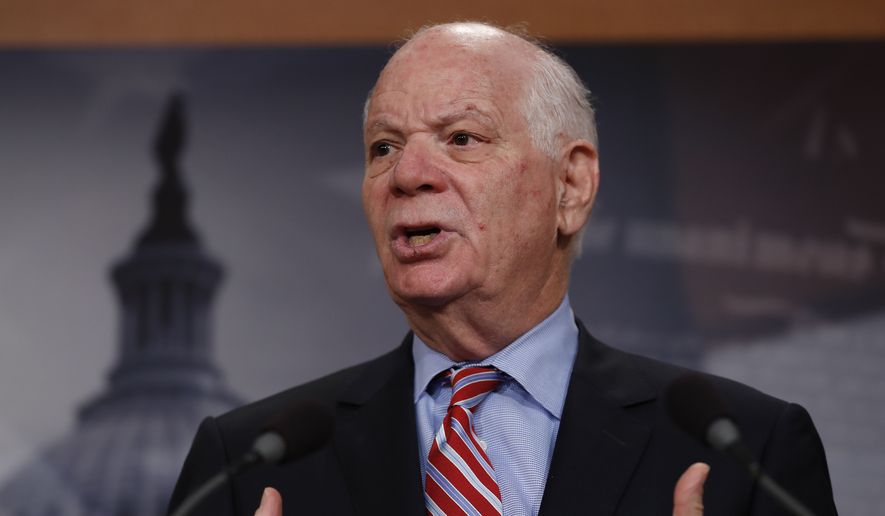 Sen. Ben Cardin said Tuesday the U.S. and Russia must remain in communication despite the growing controversy surrounding President Trump’s possible connections to the country.

“I think we have to have communications between the president of Russia and the United States. So that’s fine. I don’t mind the conversation,” Mr. Cardin, Maryland Democrat, said on CNN.

The senator was referring to Mr. Trump’s planned conversation with Russian President Vladimir Putin on Tuesday. But Mr. Cardin said Mr. Trump must use this time to emphasize the severity of Russia’s actions in the past year.

“President Trump has to be very clear that Russia meddled in our elections, and they’re going to pay a heavy price for doing that,” he said.