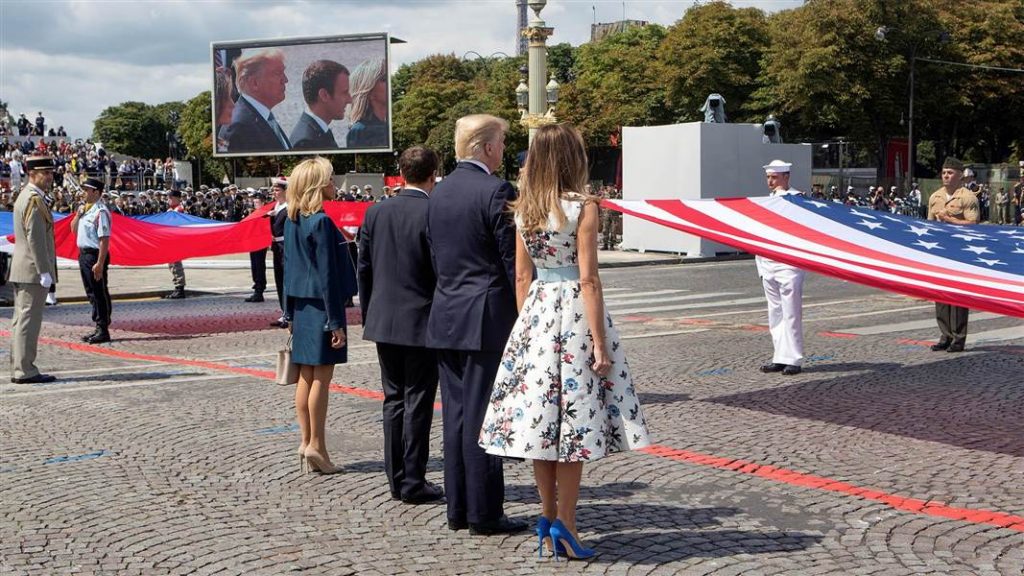 Though the martial image of high-stepping soldiers is not one I tend to associate with our nation’s Founders’ distrust of a standing Army, I’m not against a victory celebration. So I propose we declare victory in Afghanistan, bring home our 14,000 troops and hold a victory parade.

We defeated the enemy in Afghanistan. We killed or captured the terrorists who planned, plotted, or aided in the Sept. 11, 2001 terrorist attacks. We killed the ringleader, Usama bin Laden. We disrupted the terrorists’ camps where they plotted and trained. We dislodged the Taliban government that aided and abetted bin Laden.

We just don’t know how to appreciate a good thing. A big part of our foreign policy failures is not knowing when and how to declare victory. So, why not a parade? Bring the troops home and declare the victory that should have been declared years ago.