Sen. Tom Cotton: Changes To Citizenship Oath ‘Undermines What It Means To Be A Citizen’ 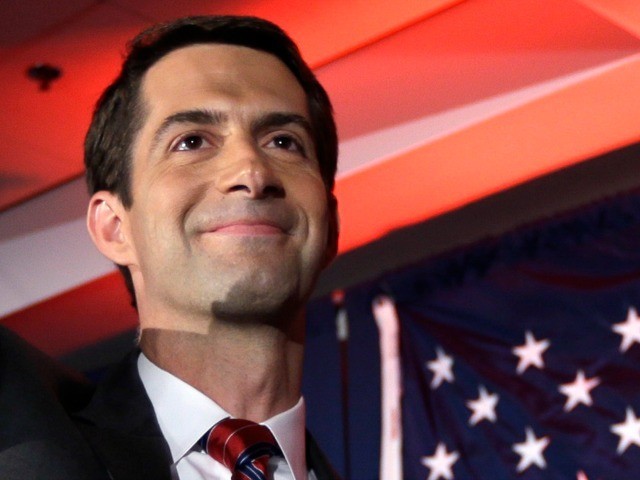 The Obama administration’s changes to the Oath of Allegiance for new citizens erodes its very meaning, according to Sen. Tom Cotton (R-AR).

“The Obama Administration’s announced changes to the Oath of Allegiance undermines what it means to be a citizen of the United States,” Cotton said in statement.

Tuesday, U.S. Citizenship and Immigration Services announced it was altering the eligibility requirements for modifications to the Oath of Allegiance. Namely, while immigrants seeking to become citizens are usually required to declare they will “bear arms on behalf of the United States” and “perform noncombatant service in the Armed Forces of the United States,” the new guidance now allows for not only those with religious objections but also people with a strongly held beliefs to omit those portions.

122 Comments - what are your thoughts?