Senate calls for audit of three years of Fed deals 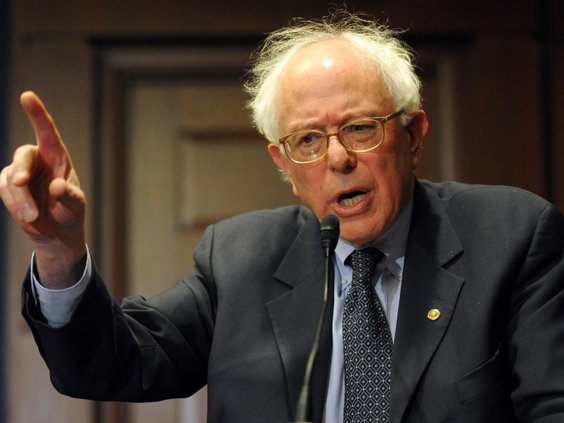 Senators demanded Tuesday to be let in on what they called the most secretive, powerful federal agency in existence, voting overwhelmingly to audit the loans and deals the Federal Reserve made over the past three years but stopping short of demanding a full review of the Fed’s future monetary policy.

The 96-0 vote for a one-time audit reflects the growing distrust of government – fueled by populists on the left and Rep. Ron Paul and libertarians on the right, who say they’ve been betrayed by the Wall Street-Washington financial consensus that has governed policy for two decades.

“The average American is beginning to wonder what goes on behind closed doors with the Fed,” said Sen. Bernard Sanders, Vermont independent.

He said he began seeking an audit after being stonewalled by Fed Chairman Ben S. Bernanke at a Senate hearing last year.

Bipartisan frustration with the Fed has been boiling for years, but there were limits Tuesday to how far lawmakers were willing to go. Minutes after approving the one-time audit, senators defeated another plan for ongoing audit authority that would include monetary policy.