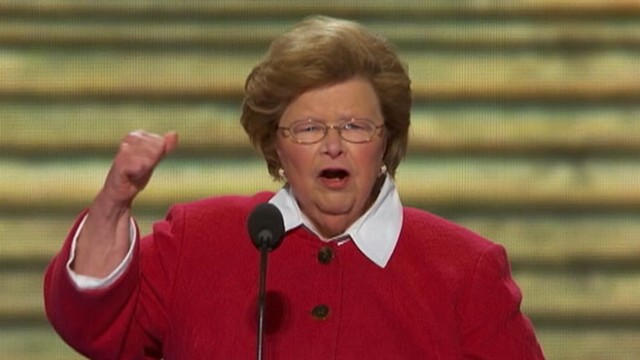 Congress is to vote later this month on a resolution disapproving the deal, which is unanimously opposed by Republicans, who call it a dangerous giveaway to Iran.