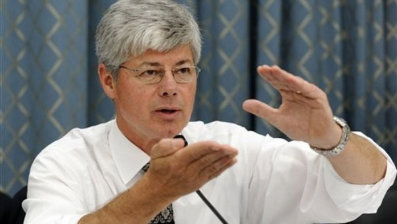 The health care reform bill passed by the Senate on Christmas Eve appears to be dead on arrival in the House, as seven anti-abortion Democrats intend to join the ranks of lawmakers who plan to vote against the legislation, Fox News has confirmed.

Seven new no votes would be enough to kill the Senate bill, and several more fence-sitting lawmakers are under pressure from both sides of the aisle.

Foremost among the seven new no votes is Rep. Bart Stupak, D-Mich., whose anti-abortion amendment to the House version of the legislation got the bill passed in that chamber last year.

But because the Senate and House Democratic leaders weren’t able to agree on joint legislation before losing their supermajority in the Senate this year, they have few options other than getting the House to pass the Senate bill and then making changes to the law through a separate budget reconciliation bill that could pass with simple majorities.

The Senate bill, however, doesn’t contain the same language as the Stupak amendment, which explicitly prohibits federal funding of abortion in any of the reform measures intended to expand health care coverage to millions of uninsured Americans.