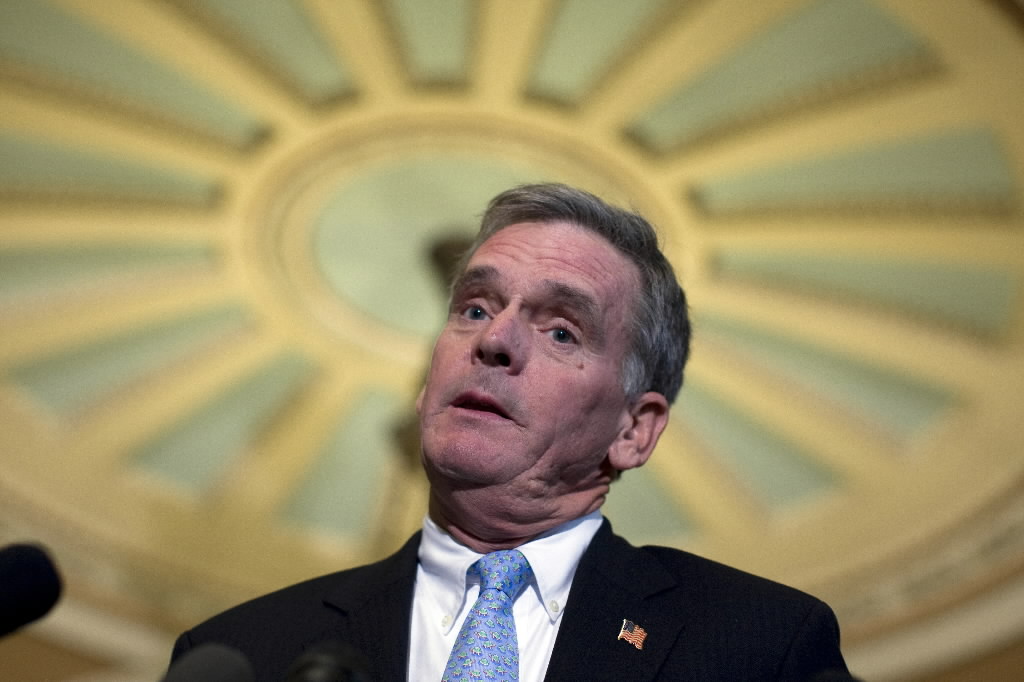 The Senate’s latest jobs bill cleared a key procedural hurdle Tuesday, with the chamber voting to limit debate on a $150 billion package of tax-break extensions and aid for the unemployed.

Eight Republicans joined 58 Democrats to advance the bill, which now faces a vote on final passage Wednesday. The House’s plans to deal with the measure are unclear.

The bill includes one-year extensions of unemployment insurance and COBRA health benefits, as well as money to help states pay for Medicaid and private pension funds that have taken a big hit during the recession.

The measure also carries a “fix” to prevent a cut in payments to doctors who serve Medicare patients, as well as a $30 billion package to extend expiring tax breaks. And it includes more than $1 billion in emergency agricultural aid sought by Sen. Blanche Lincoln (D-Ark.), who faces a tough reelection race.

Led by Sen. Judd Gregg (R-N.H.), fiscal hawks defeated one amendment that would have spent more than $2 billion to help states pay for summer jobs and other programs for the needy.

Later this week, the Senate is expected to vote one more time on a separate $15 billion jobs measure that it has already approved once. The House tweaked that bill before passing it last week.