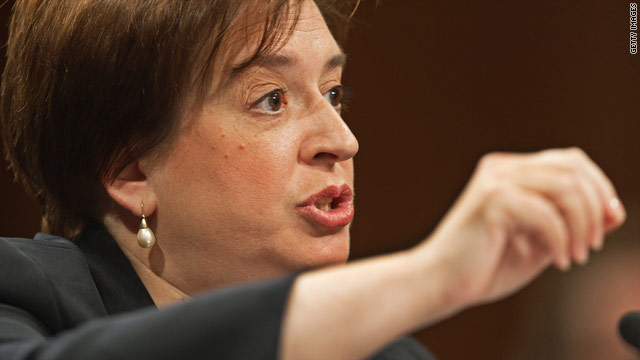 (CNN) — The Senate Judiciary Committee is scheduled to vote on the nomination of Elena Kagan to the Supreme Court on Tuesday.

A vote was originally scheduled for July 13, but was delayed at the request of Republicans.

Such a delay is permitted under committee rules. The panel had a similar delay last year when considering the Supreme Court nomination of Sonia Sotomayor.

The Judiciary Committee held four days of hearings on Kagan’s nomination before Congress went on its Fourth of July recess.

While some Republicans have said they will oppose her nomination, Kagan is expected to be approved by the committee, which includes 12 Democrats and seven Republicans.

Her nomination also would require approval by the full Senate, with a vote expected before the chamber goes on its August recess.

If approved to fill the seat of retiring Justice John Paul Stevens, Kagan would become the fourth woman to join the nation’s highest court.