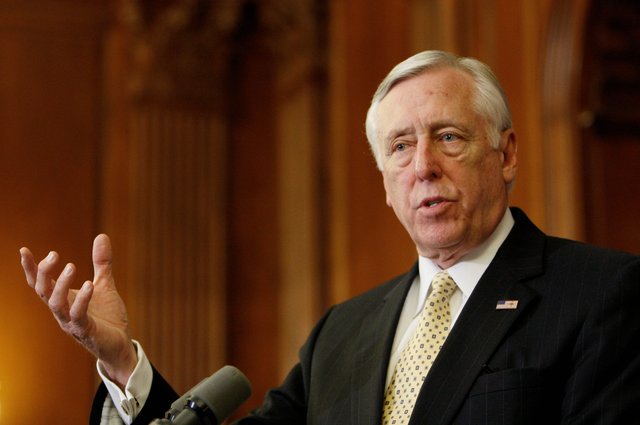 The Senate on Wednesday rejected a $140 billion taxes and spending package in a resounding defeat for President Obama and Democratic leaders that signaled the era of freewheeling stimulus spending is giving way to greater concern for deficits.

Hours later, chastened Democrats produced a pared-down version they said spent less and found offsetting tax increases to pay for most, though not all, of the new measure, which includes unemployment benefits and aid to states.

“There are fewer dollars involved here, and it is more paid-for,” said Finance Committee Chairman Max Baucus, Montana Democrat, acknowledging the 11 Democrats and one independent who sided with Republicans in blocking his first version. “We heard what those senators were saying and we have adjusted the amendment accordingly.”

Republicans said the vote – in which Democrats fell 15 votes shy of the 60 needed to allow for the overspending – marked a new attitude for lawmakers who are beginning to worry about debt and deficits as they prepare to face voters in November. It would have swelled the federal debt by $80 billion.

Three months ago, a similar bill passed the Senate with bipartisan support, but this time 40 Republicans, 11 Democrats and one independent voted against it.

“The Democrats have maybe reached the threshold, the limit, which they can call on their people to continue to support spending that’s not paid for,” said Sen. John Thune, South Dakota Republican.

The vote came just a few days after Mr. Obama made an unusual plea in a late-night Saturday letter for Congress to pass the measure, and its failure underscores growing tension between the White House and Democrats over the direction of spending. The measure includes business and family tax breaks and Medicare payments for doctors.

State leaders say the $24 billion in aid to states is needed to avoid public-sector layoffs. Some economists say the stimulus spending is needed to stave off a double-dip recession.

“If states don’t get this aid, they will be cutting payrolls very aggressively and it is a serious threat to the recovery,” Mark Zandi, chief economist at Moody’s Analytics, told the Associated Press. 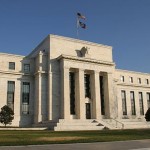 Hill economist gets hosannas and hoots