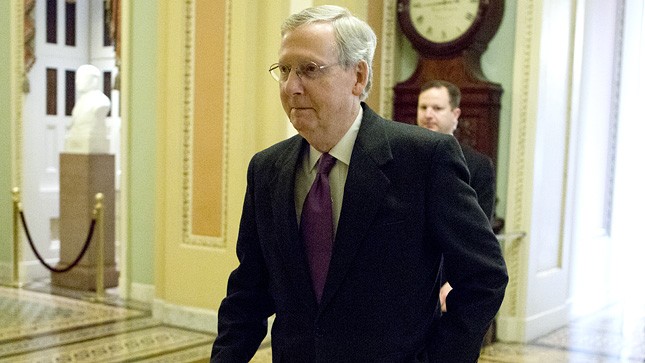 The Senate on Thursday voted 62-36 to build the Keystone XL oil sands pipeline, delivering Republicans the first legislative victory of their new majority.

Nine Democrats joined with Republicans in voting to approve the $8 billion project, five votes short of the two-thirds majority that would be needed to override a promised veto from President Obama.