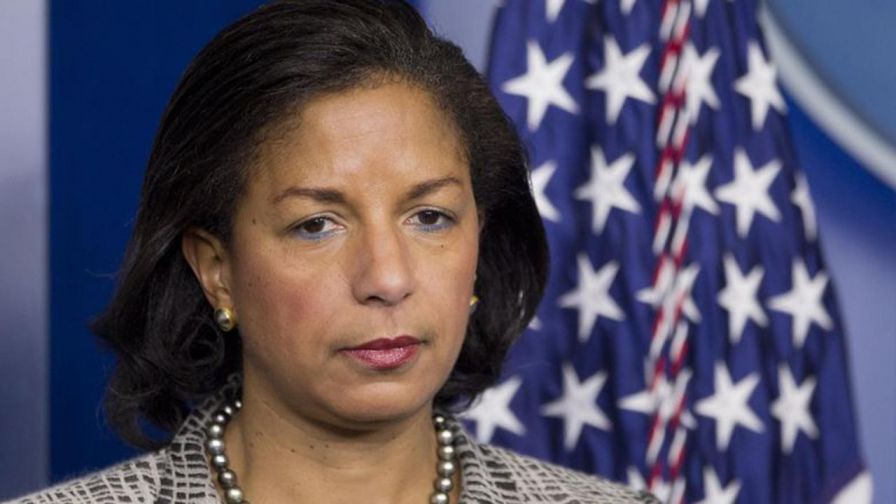 In the email, Obama’s national security adviser wrote: “President Obama began the conversation by stressing his continued commitment to ensuring that every aspect of this issue is handled by the Intelligence and law enforcement communities ‘by the book.’ The president stressed that he is not asking about, initiating or instructing anything from a law enforcement perspective. He reiterated that our law enforcement team needs to proceed as it normally would by the book.”