by By Jeff Mordock - The Washington Times
November 8, 2018 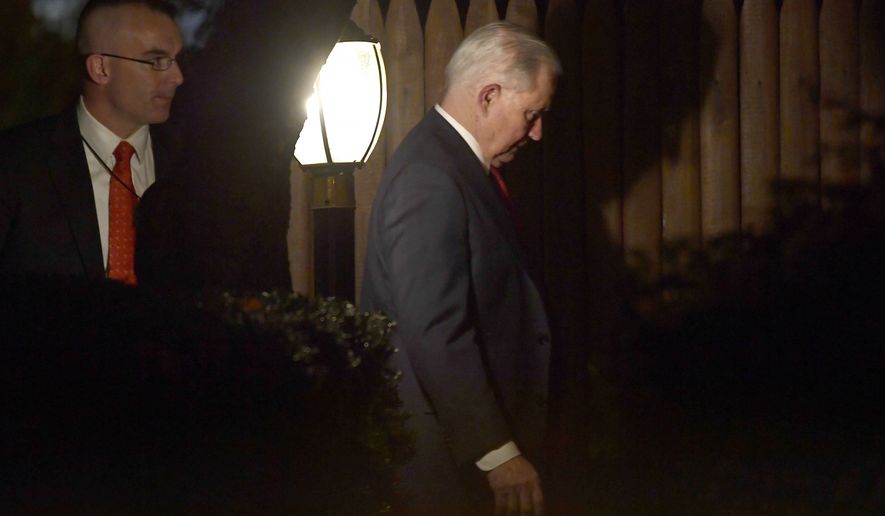 Attorney General Jeff Sessions was fired Wednesday, leaving a host of questions about what comes next for the ongoing special counsel probe, criminal justice and immigration enforcement.

Formally, Mr. Sessions resigned, but the move came at President Trump’s request less than 24 hours after the midterm elections.

“He will serve our country well,” the president said of Mr. Whitaker. “We thank Attorney General Jeff Sessions for his service and wish him well! A permanent replacement will be nominated at a later date.”