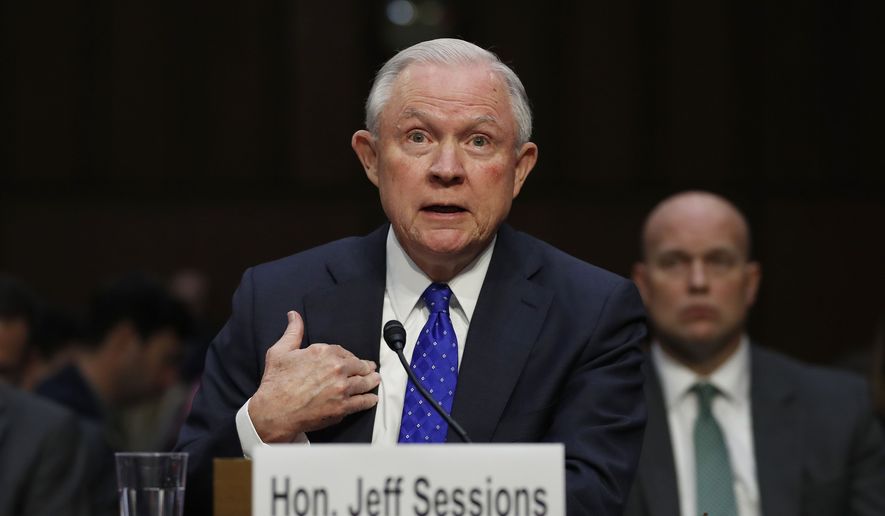 The Obama-era DACA deportation amnesty for “Dreamers” wasn’t illegal on its face but rather because of the way it was being carried out, Attorney General Jeff Sessions told Congress on Wednesday.

Mr. Sessions said the policy might have been defended if illegal immigrants were evaluated on a case-by-case basis, but he said the near-blanket level of approvals — more than 92 percent according to the latest statistics — undercut its legality.

“A DACA program might be legal if it was done on an individualized basis. But the Department of Justice can’t just wipe out whole sections of the American law and say we’re not going to enforce it,” Mr. Sessions told the Senate Judiciary Committee.

He helped scrap the Deferred Action for Childhood Arrivals program last month, ruling that the department could no longer defend the policy in court. After that, the Homeland Security Department announced a six-month phaseout of the program.