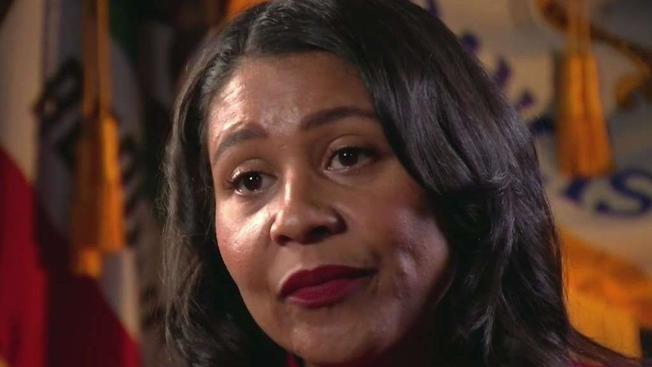 San Francisco Mayor London Breed, in her first one-on-one interview since taking office, said homeless advocacy groups that receive funding from the city need to better educate the homeless to “clean up after themselves.”

“I work hard to make sure your programs are funded for the purposes of trying to get these individuals help, and what I am asking you to do is work with your clients and ask them to at least have respect for the community — at least, clean up after themselves and show respect to one another and people in the neighborhood,” Breed told the Investigative Unit, referencing her conversations with nonprofit groups aimed at serving the homeless.

When pressed about whether her plan calls for harsher penalties against those who litter or defecate on city streets, Breed said “I didn’t express anything about a penalty.” Instead, the mayor said she has encouraged nonprofits “to talk to their clients, who, unfortunately, were mostly responsible for the conditions of our streets.”