Sheriff suspends law enforcement due to lack of funding 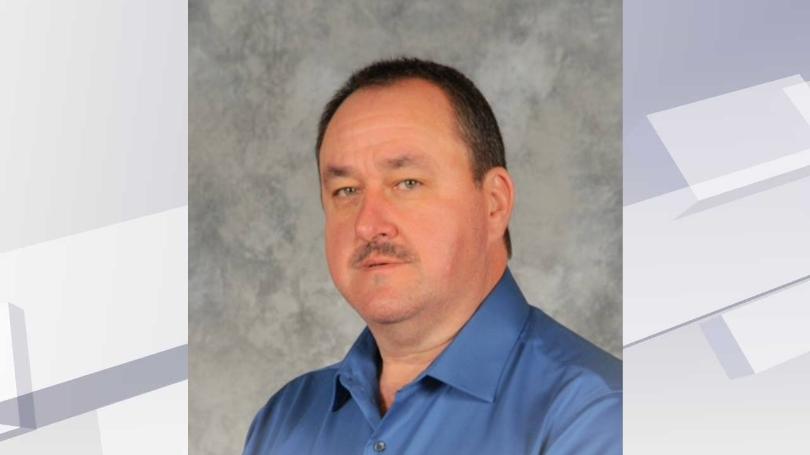 INEZ, Ky. (AP) – A Kentucky sheriff has told the local fiscal court he is suspending all law enforcement activities because of lack of funding.

The Lexington Herald-Leader reports , Martin County Sheriff John Kirk took the stage without invitation at a fiscal court meeting Monday. Kirk said his office is still owed a $75,000 payment due in January. He also complained that new obligations placed on his office will add $99,000 to his annual expenditures.

On his personal Facebook page, he posted that residents should, “lock your doors, load your guns and get a biting, barking dog.”

A large part of the problem is a sharp decline in coal severance taxes hitting Eastern Kentucky. Local government economic assistance fund money to coal-producing counties has dropped by 80 percent since fiscal year 2012.