Some 80 percent of Americans say country ‘out of control,’ poll finds 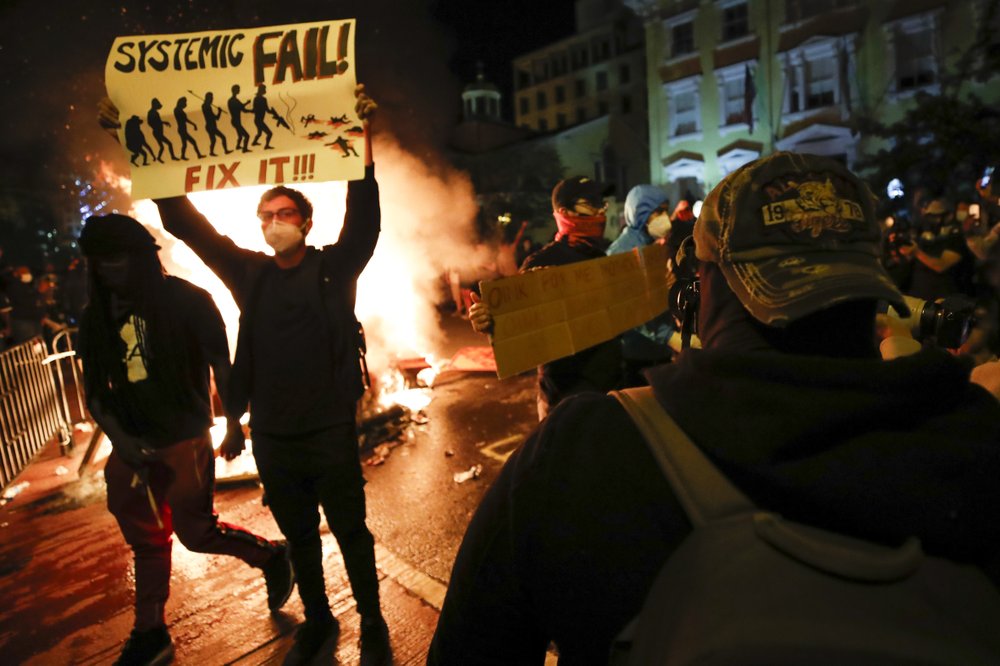 An overwhelming majority of American voters believe that things are “out of control” in the country, according to a new poll.

The newest NBC News/Wall Street Journal poll posed the question “When it comes to the country these days, do you generally feel that things in the country are…,” to which 80 percent of respondents chose “out of control” versus 15 percent who chose “under control.”

The final year of President Trump’s first term has been incredibly challenging, calling on him to handle the response to the global coronavirus pandemic as well as national protests following the death of George Floyd in police custody. As such, the poll covered several topics, including approval ratings over Trump’s handling of the current crises and election preferences between Trump and Joe Biden.