Sorry, Bernie, socialism isn’t all it’s cracked up to be 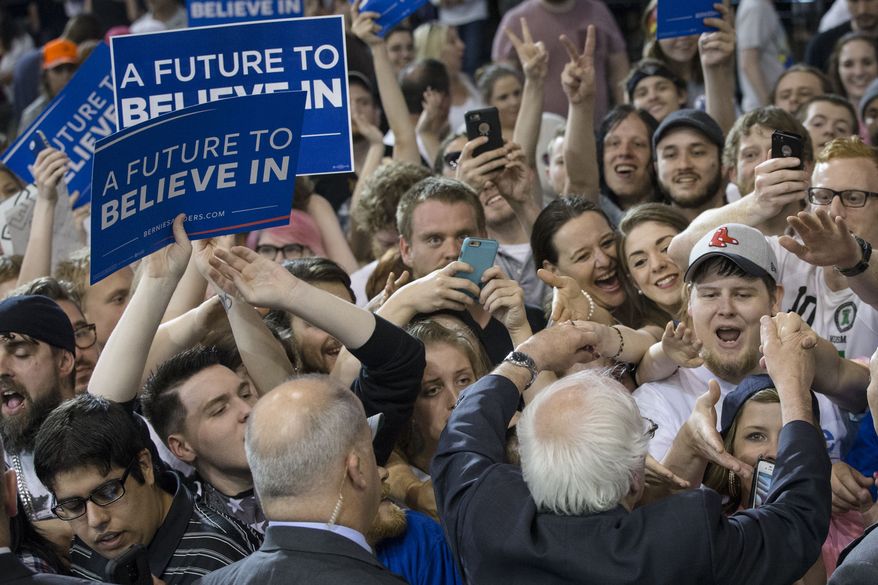 Socialism is no longer a dirty word in American politics.

According to a recent YouGov poll, 42% of Democrats have a favorable view of socialism. And among millennials, socialism enjoys a favorability rate of 43%, compared to just 26% who have an unfavorable view. The ideology that was previously – and correctly – identified with suffering, shortages, and implementation by government coercion is now associated with feel-good ideas as sophisticated as “sharing,” and “generosity.”

Bernie Sanders is not the sole cause of Americans’ new acceptance of the ideology, but he is certainly a beneficiary of the upward tick in socialism’s favorability. In recent memory, it would have been unthinkable that a self-identified socialist could actually win Democratic presidential contests. In fact, it wasn’t that long ago that there was an entire wing of the Democratic Party dedicated to the fight against socialism abroad.

Sanders’ bid for the White House, which is coming to its end, has exposed a new reality in American presidential politics: The appellation “socialist” is no longer a political epithet.

That more millennials have a positive view of socialism than of capitalism is a devastating indictment of our higher education system, the vast majority of whose principals (college presidents and professors, that is) wouldn’t be able to live the lives they lead if it weren’t for the beneficence of some previous capitalist who generously contributed to their endowments.