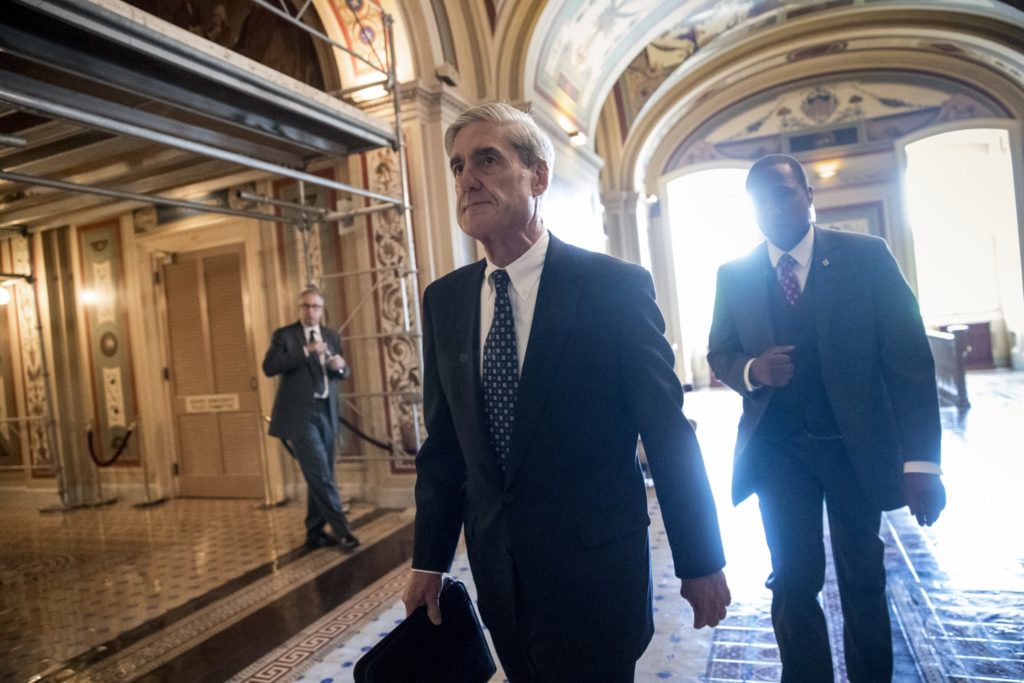 The recent departure of FBI veteran Peter Strzok is the first known hitch in a secretive probe that by all public accounts is charging full-steam ahead. Just last week, news surfaced that Mueller’s team had executed a search warrant at the Virginia home of Donald Trump’s former campaign manager, Paul Manafort. And the week before that ABC News confirmed Mueller is now using a federal grand jury in Washington, D.C., to collect documents and other evidence.

It’s unclear why Strzok stepped away from Mueller’s team of nearly two dozen lawyers, investigators and administrative staff. Strzok, who has spent much of his law enforcement career working counterintelligence cases and has been unanimously praised by government officials who spoke with ABC News, is now working for the FBI’s human resources division.