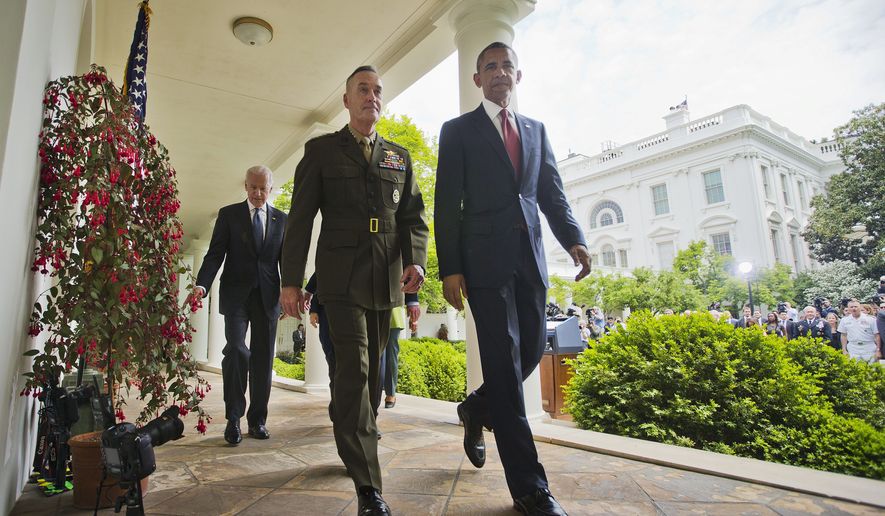 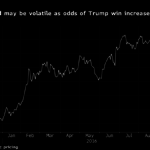 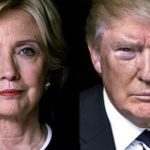 Where to Watch the Debate… Fact Checked 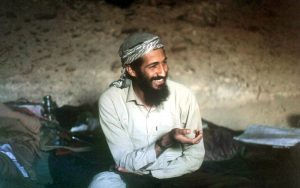 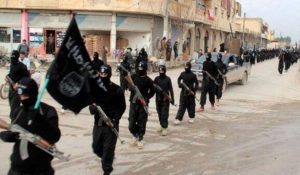 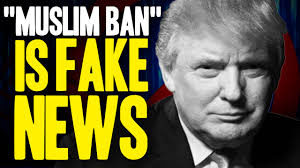 This is not going to happen. O has disposed of hundreds of officers from the top down. He has done in the military and even his changing the Rules of Engagement when first coming into office, remains even though it is responsible for the deaths of so many of our soldiers.

Ask General Flynn what happens when you call the enemy what it is. This is a futile endeavor and with all O has said in praise of Islam and with all he has done giving our enemies aid and comfort it is ridiculous to ask.

The US does not need to allow thousands of backward, 7th century, diseased savages in our country that have enshrined sexual slavery, rape, forced conversion, murder and genocide in their FAKE religion!

Defending your person, your family, your country from attack and invasion from those forcing a violent, terrorist, genocidal ideology on western civilization …is …not …islamophobia …or racist. …It is just common sense.

islam is a sick and twisted terrorist ideology that is completely incompatible with western civilization!

Deport all muslims, citizens or not, from the west at once!
Ban all muslims from traveling to the west, …FOREVER!

The people the USA, Europe, Britain and Canada must throw down their treasonous leaders forcing this evil upon them.

Obama does not say “ISIS” or “radical islam” either. He says ISIL. There are good reasons for that, and it is not Political Correctness.

Obama started using ISIL years ago as a left handed slap at Israel. ISIL, or the Levant, includes Israel and most of the middle east which agrees with the terrorist goal of creating a large region wide islamic state. Obama supports that by saying ISIL.

The real “radical muslims” are the ones that do NOT attack, murder, rape infidels or support those that do. That civilized act puts themselves in danger of attack, for Apostasy.

Apostasy in Islam (Arabic: ردة‎‎ riddah or ارتداد irtidād) is commonly defined as the conscious abandonment of Islam by a Muslim in word or through deed. The definition of apostasy from Islam and its appropriate punishment(s) are controversial, and they vary among Islamic scholars and Islamic schools of thought.

~~~ The following explains it!

“There is no such thing as a Moderate Muslim, only Apostate ones!”

Many Muslims living in Islamic countries have no problem with the rule of putting apostates to death. The examples of Robert Hussein of Kuwait, Abdul Rahman of Afghanistan, and Bahaa el-Din Ahmed Hussein el-Akkad of Egypt come to mind. These ugly Muslim governments are succored by the West’s finances and blood while they impose an imperial and brutal religion upon its citizens.

On the other hand, Muslims living in the West are embarrassed by this death sentence. The West values the freedoms of thought and speech, Islam does not, and these virtues have never blossomed under Islamic rule. Consequently, when asked about the Islamic law for apostates many Western Muslims do their best to cover up Islam’s edict. Motivated by conviction, or shame, they make up various defenses and say whatever they can to put your mind at ease and make Islam more acceptable to a naïve, gullible, and ignorant Western audience.

Taqiyya is an Islamic doctrine that allows Muslims to deceive non-Muslims. As in lie to them. Dr. Sami Mukaram, author of Taqiyya in Islam, writes: “Taqiyya is of fundamental importance in Islam. Practically every Islamic sect agrees to it and practices it…

What ever Obama says, do different, and the problem is solved!

I suppose better late than never, but the rest of us have known the root of the problem for a long time.

The last general to go against hoser Obumya had to retire. Just like the other three. This guy has relieved more commanders in the field than any other pres in history. The great appeaser in chief won’t allow anyone to go against him and his quest to kiss the ass of every terrorist organization and country in the world.

He continues to degrade our military, along with the country!

I happily define the Islamic roots of terrorism; they are Allah, and his demonic prophet, Muhammed. Its source location is Hell, its handbook is the Unholy Koran, and Obama is a chief Ambassador.

Obutthole would fire any general who did that!

Going to have to wait until the next republican president is swarn in!