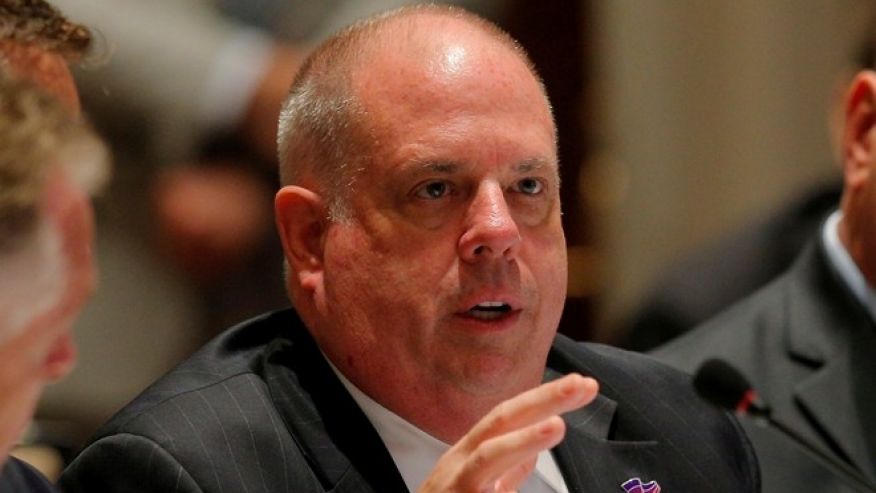 State and local governments face pandemic-induced revenue shortfalls that could total $500 billion, which could prompt aid from Congress or force cuts to programs and government employment for years to come.

The scarcity of tax collections means that total state budget shortfalls could be the largest on record, according to the left-leaning Center on Budget and Policy Priorities. It projected a $105 billion shortfall in 2020, a $290 billion deficit in 2021, and a $105 billion shortage in 2022.

Meanwhile, all states, except Vermont, are required to maintain balanced budgets. With revenues projected to plummet, the states must either raise taxes, which is not a good idea during an economic crisis, or cut spending to balance their budgets, said Stan Veuger, an economist at the right-leaning American Enterprise Institute.