Steinbrenner heirs may save millions on estate tax 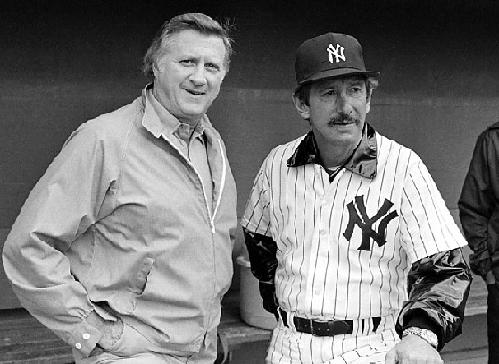 CHICAGO — Born on the Fourth of July, George Steinbrenner left the world stage with a great sense of timing too.

Steinbrenner’s death Tuesday came during an unplanned year-long gap in the estate tax, the first since it was enacted in 1916. Political wrangling has stalemated efforts in Congress to replace the tax that expired in 2009.

That deprives the government of billions of dollars in annual revenue but represents an unexpected bonanza for those who inherit wealth.

“If you’re super-wealthy, it’s a good year to die,” said Jack Nuckolls, an attorney and estate planner with the accounting firm BDO Seidman. “It really is.”

The death of the 80-year-old Steinbrenner, who had been in poor health for years, highlights a quirky tax situation that has drawn much scrutiny among the moneyed but little on Main Street. Only those with estates valued at more than $3.5 million had to pay under the old law.

Without knowing the exact details of Steinbrenner’s holdings and estate plan, it’s impossible to say how much money will be saved. But estate planners and tax experts say it’s likely that the estate benefited hugely by the timing of his death.