Steve Bannon on the Time’s Up movement: ‘I’ve never seen such potential power in something’ 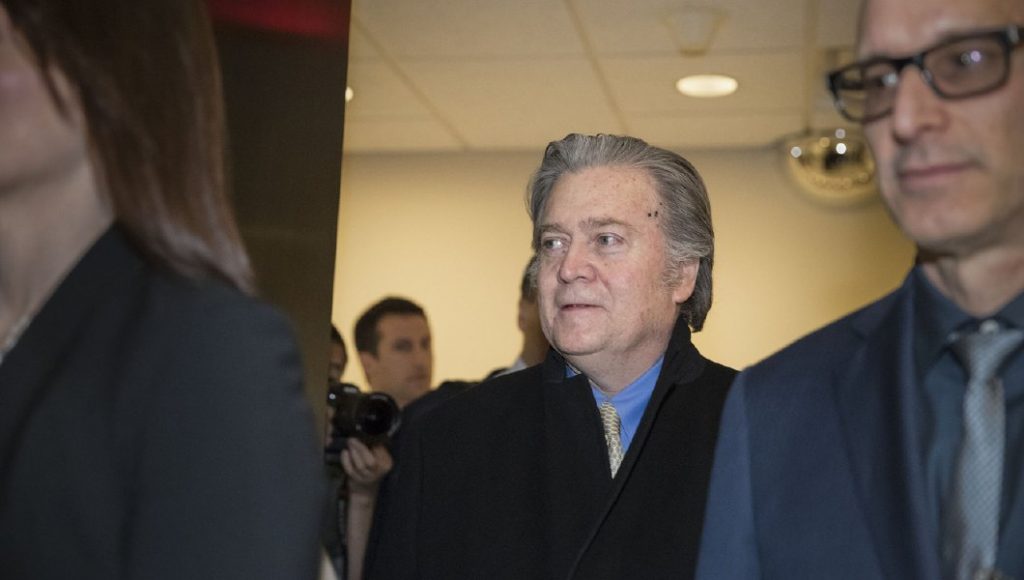 Former White House strategist Steve Bannon called the Time’s Up movement one of the most important movements happening in America right now, regardless of whether he agrees with it or not.

The Time’s Up movement, which branched off of the “MeToo” hashtag on social media, has emboldened women to speak out against sexual harassment, especially in the workplace.

Bannon, calling it the “anti-patriarchy movement,” compared it to the Tea Party’s ability to exert its power.

“There are two important movements in this country right now: the populist nationalist movement on the Right, and the [Time’s Up] movement on the Left,” he told GQ magazine in an interview published Wednesday.

“It’s basically going against 10,000 years of recorded history. That’s the power of it. You see here something that’s in a very early, raw stage, but I’ve never seen such potential power in something,” he continued.