Stocks poised for a weak start 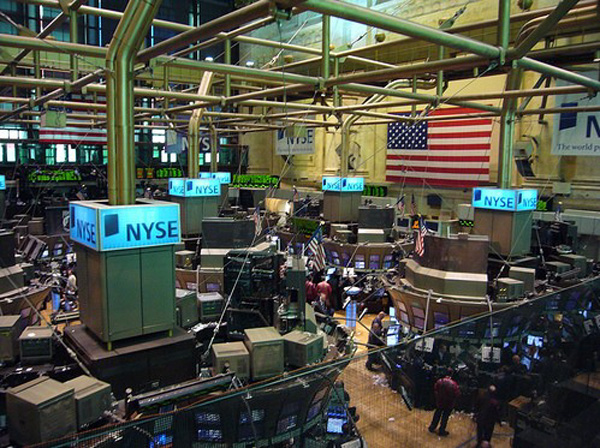 After slight gains early in the week, stocks closed lower for four straight sessions last week beginning Tuesday after the Federal Reserve gave a bearish outlook and said the economic recovery is weakening. A raft of downbeat economic reports and some tepid earnings results added pressure.

“Investors are still in a bit of a shock from last week’s severe drop,” said Robert Brusca, chief economist at Fact and Opinion Economics. “Japan’s worse-than-expected growth falls into the same pile of disappointing numbers we’ve been getting, and adds to the growing concern and uncertainty over the global economy.”

Japan’s gross domestic product totaled $1.29 trillion for the three months ending in June, while China’s official figure for the same period was $1.34 trillion.